My name is Tom (many people know me as Fire Frenzy from both my gaming past and my twitch username), I’ve been gaming for longer than I could possibly hope to recall, and for a time I had equally poor vision to prove it! I’ve worked with the likes of London Pride and Essex Pride in the UK over the recent years as well as having been part of various support networks for the LGBT community on social medias such as Instagram. These days, aside from having a game community of my own with over 100 members that have spent years creating a safe place no matter what your background and life is like, I took to twitch to steer my community on a new path that could be enjoyed in a more wholesome and fun way. It was there I began on a new path and it wasn’t long until I met Katie. I was familiar with her non profit organisation through our mutual friends and noticed that she was looking for additional writers. As well as being a gay man, I have always side somewhat of a side ambition to do whatever I can to aid the LGBT community in any way I can and saw that me joining the team of writers married nicely together both my passion for gaming but also my desire to help raise the profile for a worthy cause. In March I became a Twitch Affiliate, and have continued to not only write reviews almost weekly, but I do often raise awareness of PinkFae Gaming when I’m live as well. 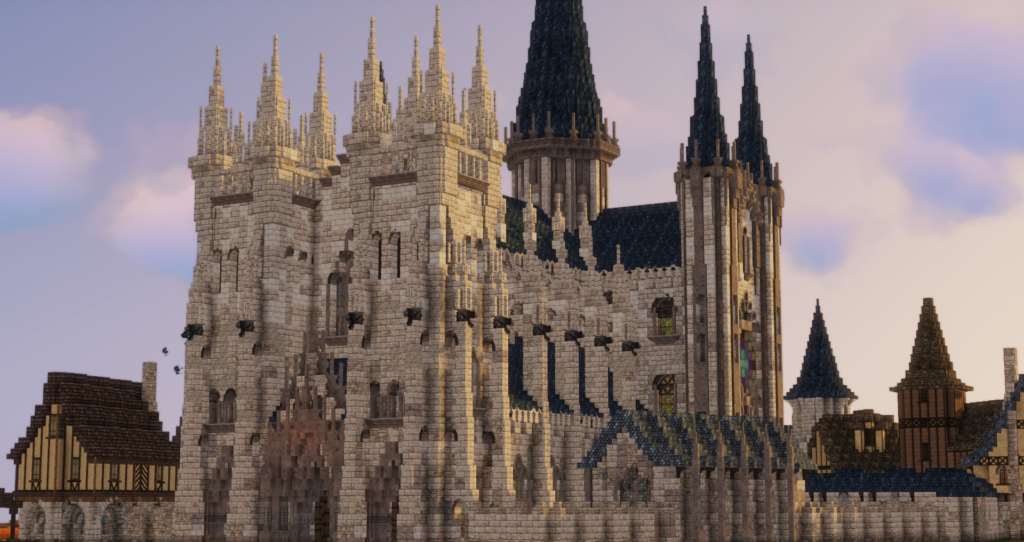 END_OF_DOCUMENT_TOKEN_TO_BE_REPLACED

Having started completely brand new to the world of Twitch in February 2020, there are certainly some things I wish I could of told myself at the time to have better prepared myself. Certainly, everyone will have different experiences as you nurture your own community and so every experience will vary.

I was fortunate enough to have a few friends that were well established who could point me in the right direction as far as programs to use and general advice for simple hurdles to overcome. There are many who do not however.

END_OF_DOCUMENT_TOKEN_TO_BE_REPLACED 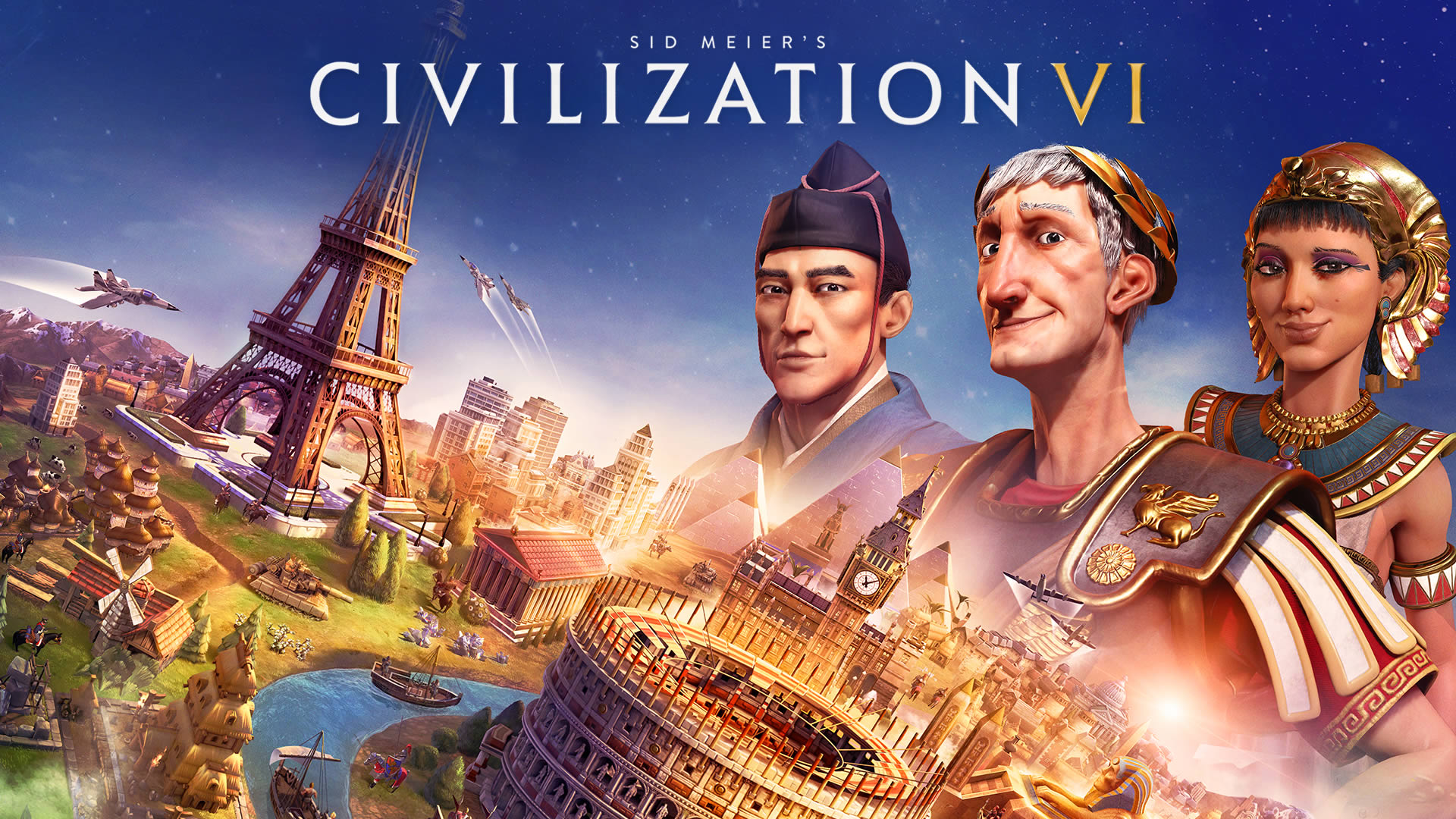 Civilization VI was first released on 21st October 2016 and has been a massive success of the series. Released on XBox One, PS4 and PC the game has such potential for the future and infinite hours of game play at your disposal.

The game itself is a turn based, strategy game and world builder. It takes most of its design elements from real life itself. One of the key features I really enjoy is everything from its world leaders you can play as, to the wonders you can build, to the units you build and the research you uncover; all of which are provided with a full real life history of the subjects. The shear scale of this game is a wonder in itself.

END_OF_DOCUMENT_TOKEN_TO_BE_REPLACED 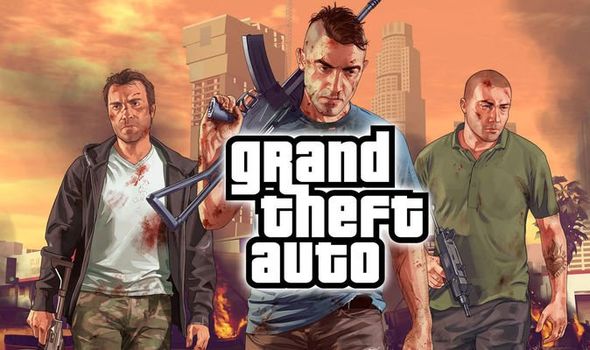 Typically I would be reviewing for you a game or some such every week. Sometimes something brand new. Other times, I would be revisiting an old favourite of mine.

Today however, I felt that it would be a key point to try and address a game that has probably had more controversies than I’ve had hot dinners! I want to look at it from a perspective to see how well or poorly they have included LGBT+ characters.

END_OF_DOCUMENT_TOKEN_TO_BE_REPLACED 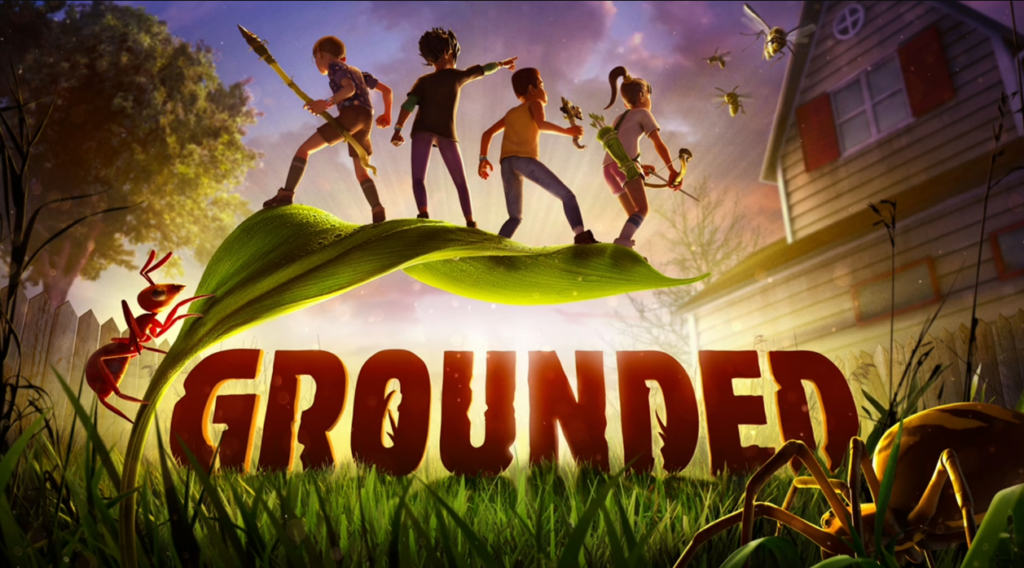 Available on Xbox and PC, with it being part of Xbox Game Pass as well comes a game that has caught a lot of peoples attention. Due to come out on the next generation of consoles, Obsidian Entertainment brings us Grounded. This is a survival based game where exploration, risk and strategy play surprisingly important roles.