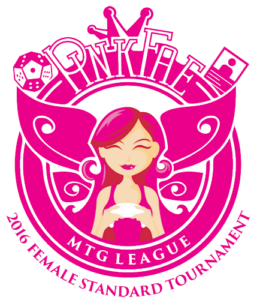 The 2016 Female 1v1 Tournament was held from April 9, 2015. It featured players from Canada, the United States, Brazil and Argentina. The best of five game final was between Raincoat and Delfnee. Bird had a very good run starting from the play in round. They both only lost one game in the tournament. Yet, Delfnee swept Raincoat 3-0 to take the championship.

There was an entry fee of $5 for the 2016 tournament to ensure that people showed up this year. Ten players participated in the event with one player who was disqualified due to not showing and one player that had to withdrew from the tournament.

The tournament was broadcasted live in English by Cygnus Casting and in Portuguese by Impetus e-Sports.