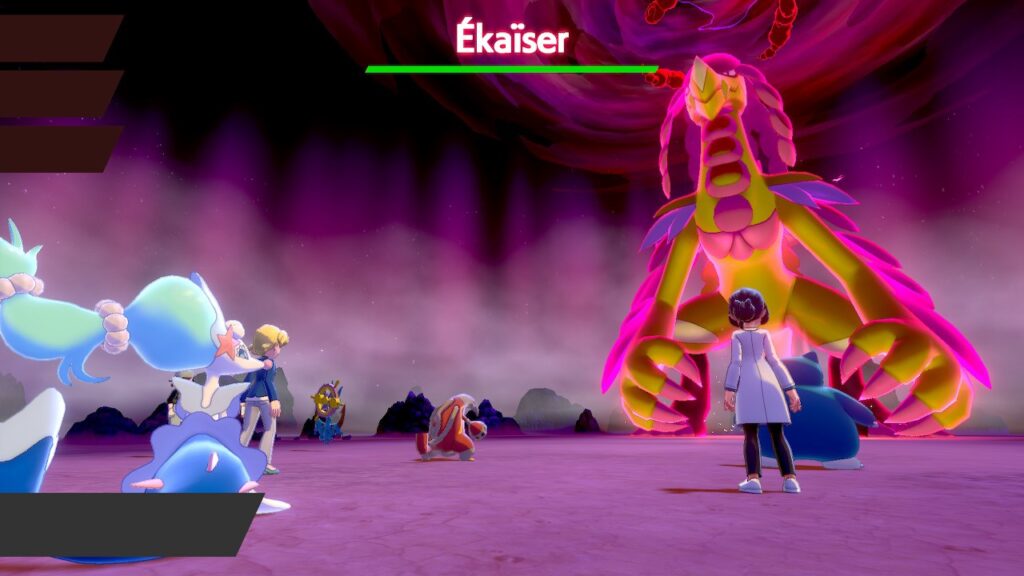 Introduced back in generation 2, there would be a small chance for a different colored Pokémon to appear. These rare “shiny” Pokémon would become something that many collectors strive to obtain. Over the past few years, there have been many methods to increase the rate of a shiny encounter. With 33 main series titles, many games share some methods while others have their own unique method. This makes it so some games are better for hunting certain Pokémon than others. 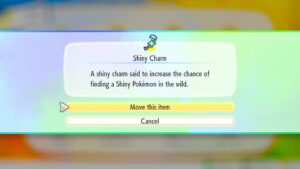 Introduced in Black 2 and White 2, the Shiny Charm is a key item will triple the chance of a shiny encounter. Generation five and below have a 1/8192 chance for a shiny encounter while generation six and up have a 1/4096. This essentially brings the shiny encounter to about 1/2700 with gen six at about 1/1400. These multipliers also stack with most other methods of increasing shiny odds. Obtaining the shiny charm is simple but somewhat challenging. Just complete the Pokédex; national dex if the game has one.

IVs determined shininess in generation 2. As breeding passes down certain IVs, breeding with a shiny will increase the chance shiny eggs from 1/8192 to 1/64. As each generation two game comes with the Red Gyarados, players can start breeding by the seventh gym badge. Pokémon Crystal on the other hand also comes with the Odd Egg. A special egg with a 14 percent chance to hatch into one of seven shiny Pokémon, 50 percent for Japanese games. This will open more options to branch out to different egg groups. Along with the Shiny Ditto glitch, this can open up every egg group. 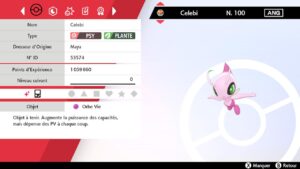 Shiny Celebi captured in Crystal and transferred to Sword

Both the Virtual Console and the original cartridge versions have their own benefits. VC will allow the player to transfer the Pokémon up to the latest generations. As well as being the only current way to get a shiny Celebi without the use of an event. Whereas Cartridge has the option to play on Pokémon Stadium 2. Once unlocked, the player will be able to use a speed up feature on the game to move things along. Pokémon Stadium 2 also has the feature to look through boxes and see Pokémon in boxes with 3D models including eggs. PS2 has a range of colors regular Pokémon models can appear based on a random while shiny Pokémon will always be the same color. This also applies to eggs and can be used to determine if an egg is shiny. A video by Tama Hiroka explains this more in-depth. 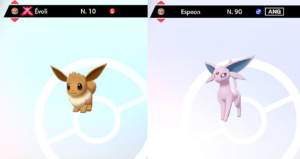 From generation three onward, shininess is determined by hidden personality values. However, generation four introduced another shiny breeding method. Named after one of the programmers on the team, the Masuda Method increases the number of shiny personalities generated. The Masuda Method involves breeding Pokémon from two different regions. Example: a Japanese Pokémon with an English one.Generation 4 add four extra personality values while newer generations add five. Combining this method with the Shiny charm brings the highest odds up to 1/512 in gen six and up. 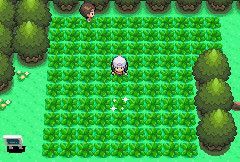 Shiny Pokémon sparkle when the Radar is used

Radar chaining can be used in generation 4 and X/Y to increase shiny rates. By encountering the same Pokémon several times, the shiny rate will increase capping out at 40 encounters. As the Pokéradar causes four patches of grass to shake and each patch of grass has a 1/200 chance. There is a 1/50 chance that one patch of grass will be shiny on the next use. This method can be challenging to figure out, but this method is probably one of the best shiny odds. 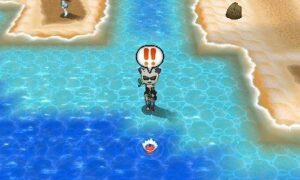 Generation 6 also had another method of chaining. Consecutive fishing increases the odds of a shiny Pokémon encounter when fishing. The idea is to just stand in the same spot and keep on hooking Pokémon. The more Pokémon hooked, the higher the chance of a shiny. There are a few things that can break the chain such as pulling the rod too early, moving from the spot, or not getting a bite. Having a Pokémon with the suction cups ability will increase the chances of having a Pokémon bite. Despite the limitation of only catching water types, this method is effective. 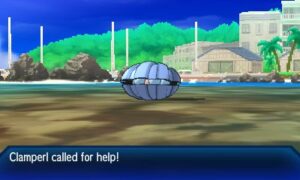 Generation 7 introduced the SOS battles where wild Pokémon will call other Pokémon for help. More personality values will be added onto a longer SOS chain. All this caps out at four extra personality values at a chain of 31. While there is no guarantee that a Pokémon will come every turn after a call, there are way to increase the chances. A Pokémon with intimidate, an adrenaline orb, and lowering HP. There is a chance that rare Pokémon can spawn however these Pokémon do not continue the chain.

In Ultra Sun and Ultra Moon, Pokémon encountered in Ultra Space Wilds have an increased shiny rate. This number is based on how many light-years traveled through the Ultra Warp Ride. Traveling over 5000 light-years and hitting a three-ring warp hole will give a 36 percent chance of a shiny. There are a few things to note about this. First, all legendaries in ultra space must be captured. Second, this does not stack with the shiny charm. And lastly, shininess is determined on entrance. This mean the game can be reset and if the Pokémon is shiny, it will be shiny in the next reset. While these are some of the highest possible outside of glitches, there are only small handful of Pokémon that can appear shiny. 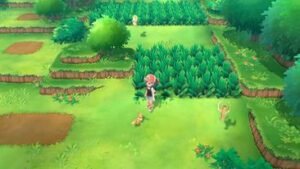 Introduced in Let’s Go Pikachu and Let’s Go Eevee, catch combos occur when multiple of the same Pokémon are captured. As Pokémon appear in the over world in this game, picking and choosing which Pokémon to encounter has never been easier. Encountering a different Pokémon outside of the chain will not decrease the chain. Catching a different Pokémon will. Run away to avoid breaking a chain. The max odds for a shiny encounter are 1/273. This is with a combination of the shiny charm, a lure, and a 31 plus catch combo.

When looking trying to hunt for a certain shiny form, the choice of game will be very important. As each generation has some way to increase shiny encounter rate, it really depends on if the Pokémon is available in that game. While there are certain glitches available that can increase the odds even further, Cute Charm glitch. These examples are extremely rare requiring a very specific Trainer ID and Secret ID. Without manipulating the game, I hope these can help future shiny hunters.