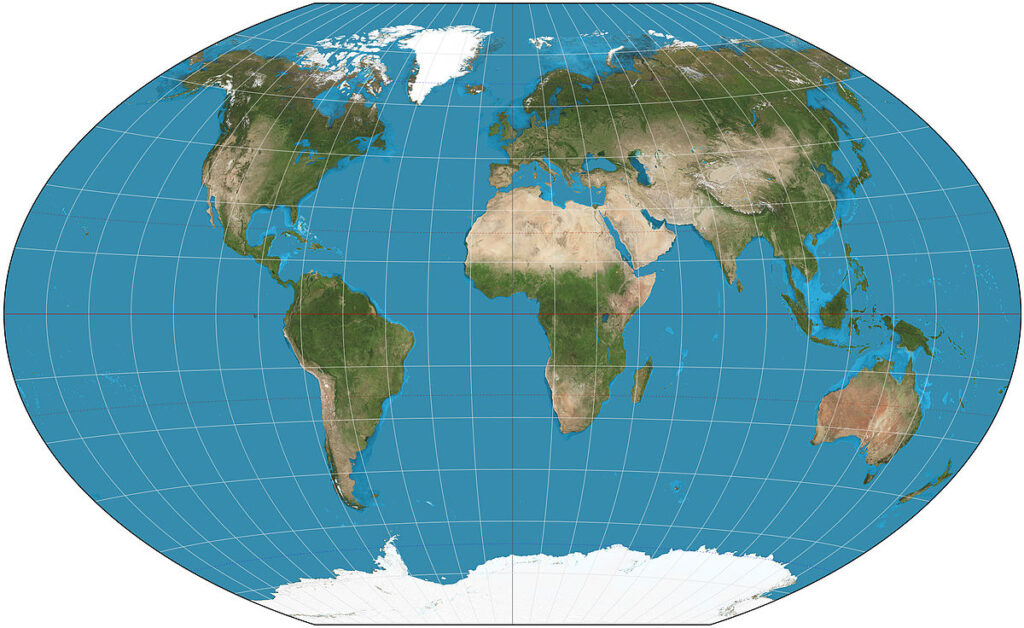 As consoles now are region-free, many gamers have taken an interest into importing games. There are many reasons as to why someone would import a game and most reasons are personal interest. With how common the internet is now in comparison to the past, importing games have never been easier. And with the amount of available importing sites, it is easy for anyone to add games from other regions to the collection. 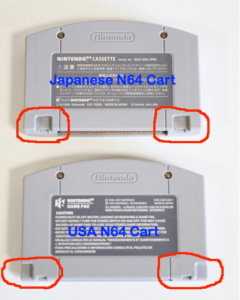 Because of these grooves. Japanese Carts do not fit into US consoles without modifications

In the past many consoles had some form of region locking in place. This would prevent the use of a game from one region on a console of a different region. Two of the main ways this happened was through a physical lockout or a total lockout. A physical lockout is when the console has some addition that prevents the game from even being inserted. This was usually seen on consoles that take cartridges such as the Nintendo 64 or Super Nintendo. Popping open the system and sanding down the parts that block cartridges. A total lockout occurs when the actual hardware prevents the game from being played. While a lot harder to get around than a physical lockout, certain modifications can get around it. However, these region locks are part of the reasons why importing was not as big back then.

There are many ways to import games. By far the easiest is to just order it from a website such as Playasia, Amazon, or Ebay. Many online retailers offer some form of international shipping and in the case of Playasia, everything is there. Importing from websites offers the most options in terms of games; there is the drawback of having to wait a while as the game goes through customs and international shipping. If shopping locally, import games can be found at some local game stores, one of the big ones is Pink Gorilla in Seattle as they do a lot of imports. Do bear in mind, sometimes these stores do charge a bit more because of import fees, but it is nice to look at the product before purchasing. 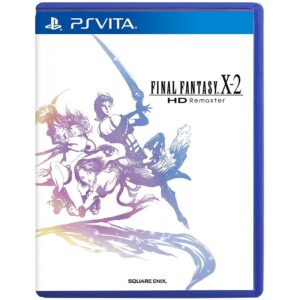 Many games can only be obtained physically in certain regions. As such, for people looking to collect games physically, importing may be the only option for obtaining a certain game. Final Fantasy X-2 HD Remaster on the PS Vita for example. This game only released physically in Japan and Asia. The US and Europe did get Final Fantasy X HD Remaster on the Vita physically with X-2 being bundled digitally. For those who wanted both games physically, importing was the only option. And for those who wanted an English language X-2, Asia was the only the only place to obtain a copy. 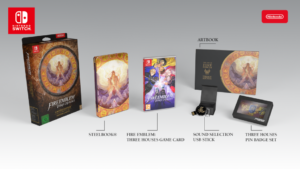 Collector’s editions of games often have different versions depending on the region. This could mean different types of collectables with each different version. This can lead the player to try and figure out which one would be the best to pick up. Japan and Europe received nearly identical collector’s editions for Bayonetta 2 with only one difference. The first Bayonetta can only be obtained physically through Japan’s collector’s edition; no other region received this. On the other hand, the US and Europe had the two better versions of Fire Emblem Three Houses. Both contained an artbook and steelbook for the game with the difference in the soundtrack and last item. The soundtrack for the European copy is on a USB drive instead of a CD and received a pin set instead of a 2020 calendar. With more regions, means more options for collectors. 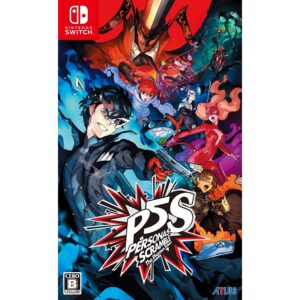 With localization being slow for some games, many gamers often import games to play them early in their region. While larger games generally have a worldwide release date and larger budgets. The localization for many smaller titles can often take months to complete. While many gamers have no problem waiting, picking up the game early comes with advantages. Being able to stream the game early is something people have done. Importing allows people to get certain games as fast as possible. 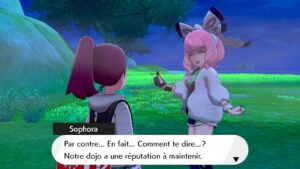 While not an imported copy of Pokemon Sword. I play in French to practice.

Knowing a second language is a great skill to have. One of the best ways to learn is through immersion. After getting the basic down, head to a country that primarily uses that language and live there for a while. Though, that is not a viable option for most people though. The next best way is by looking into that language’s media. Movies, TV shows, music, and video games are great ways to help people practicing a language. As many games are only available in the language they were developed in; players either must know the language or go through the game without reading. Personally, video games are the most effective for language practice. As games are often more interactive, it is a lot easier to focus on a game than a movie.

While there are many more reasons to import a game, one thing is for sure. There will always be thousands of games available for a player to purchase. Importing just opens up many more options and allows for a much deeper library and appreciation for games.