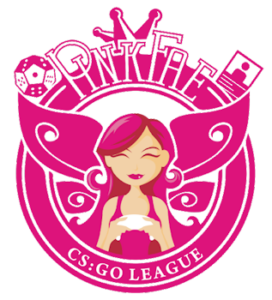 We’re very pleased to announce the first official PinkFae CS:GO tournament! Starting later this year, players will compete for a large pot of skins in a 1v1 format.

To enter, please email zoeyzopro@gmail.com, along with your Steam ID, ingame rank and RWS (if applicable) Rank and RWS will be used to ensure fair seeding.

Registration will close on the 30th of September

The tournament will be played as a 1v1 with single elimination. Maps will be selected from the below pool with a veto system. Best of 30 wins the map.